“Today, we honor generations of patriots who have earned the title of American Veteran – a badge of courage that unites the finest group of former service members the world has ever known. With their self-sacrifice, our Armed Forces have forged and defended the very ideal of America – a promise of freedom and quality, democracy, and justice, possibility hope. We owe then an incredible debt that can never be fully repaid”. Joe emphasized, “I encourage all Americans to recognize the valor, courage, and sacrifice of these patriots through appropriate ceremonies and private prayers, and by observing two minutes of silence for our National Veterans. 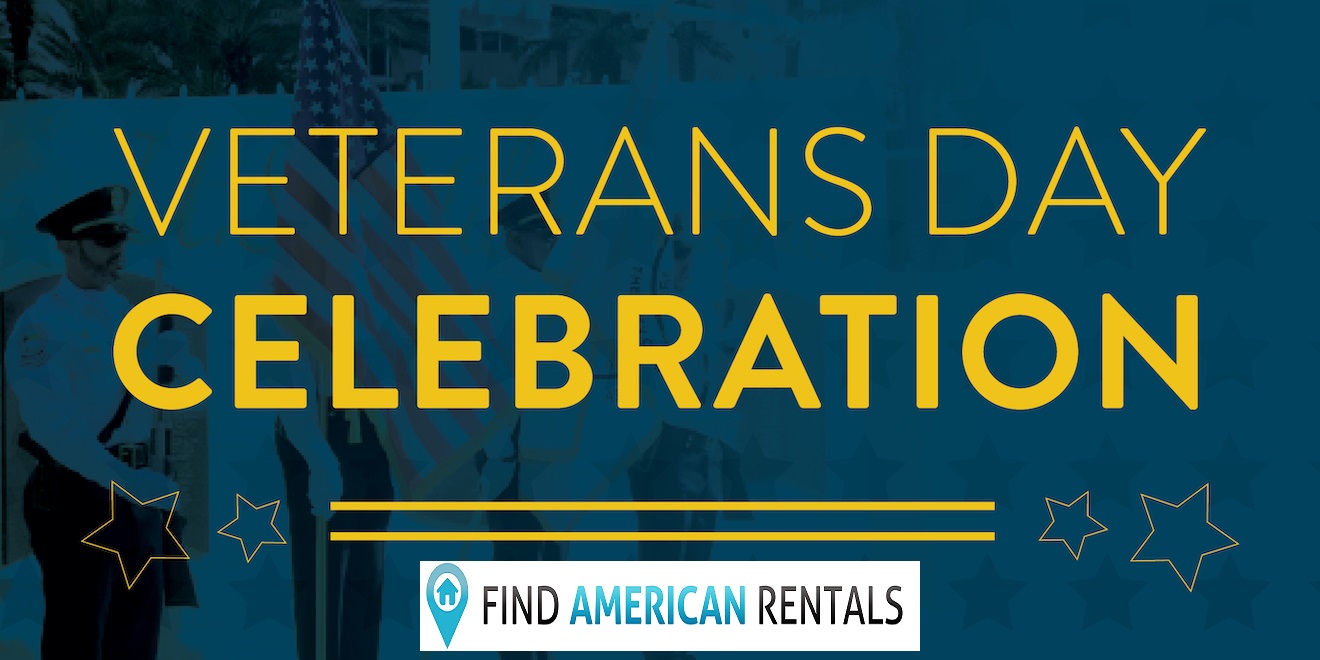 These inspiring words are just the part of wide spectrum that is served by the living legends. And for the same November 11 each year is marked as the Veterans Day. The valor, courage, and sacrifice laid the foundations of the great nation where modern day people live in peace and harmony. The free-air we breathe, the street we wander or the park we go together with our beloved family or the monument we cherish, all are the result of self-sacrifice of person interest by fearless heroes of war. These living legends need to be appreciated acknowledged and acclaimed to honor their sprit for the nation. These military daredevils are the one who fought hard hand in hand with solider besides him/her to win the war to shape the future world for the best.

War Never Has Been the Solution!

Countless stories of the bravery heard, shared, written, spoken and in air that, that show wars are always avoidable unless there is no other option left. Wars are always considered synonyms to destruction and loss of humanity. From infants to newborn to children to teenager to adult to senior citizen, everyone suffer due to war and it’s after consequences. But, the daring gallantry and metal heart shown by the living legends during war times saves millions and millions of lives that help build the future we live in today. The world would be might be very different if the never giving sprit of our brave soldiers were not there at the time of war.

A Glance on History

For history “Veterans Day” originally known as “Armistice Day” is observed on November 11 each year in the honor of military veterans of the United States Armed Forces. The day marks as federal holiday in the United States since November 11, 1918, a day when Allied Forces won the war against Germany. The World War 1 was the worldwide catastrophe held between the German and Allied Forces from 28 July 1914 to 11 November 1918, leaving millions of innocent people killed from both side. Thus, November 11 has always been the very special souvenir from the days of past to recognize the glorious valor courage and heroism by the Armed Forces of the United States. All the Commonwealth Member States observe November 11 as the Remembrance Day or Armistice Day to honor the war heroes.

Plant a Tree to Honor Our Veterans

Paying respect & admiration to the war veterans is a simplest way of showing respect toward to the country. These war veterans once stood for their country and countryman, thus, it become our moral and nationalistic duty to give some of the time to the war veterans homes and war heroes to give their share of social justice, equality and honor they all deserve. Cherish the freedom by helping poor, needed and abused. Feed the people, do charity, hold mass prayers for the wellness of war veterans. Do some good to the environment by planting tree in the honor of our beloved warriors this Veterans Day.